A Matter of Black Lives 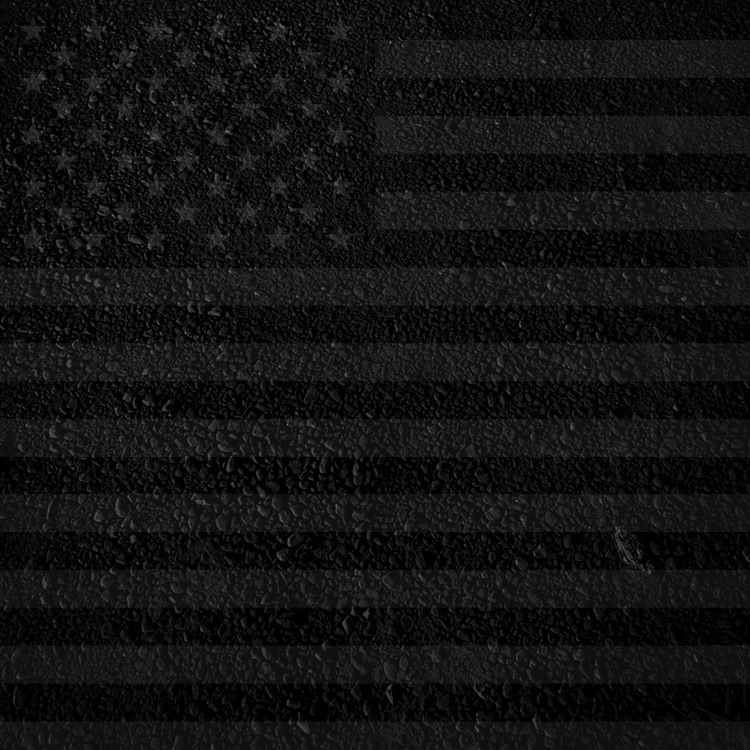 Demonstrations across the United States and beyond have been ignited against racism and police brutality following the murder of George Floyd by four police officers. Giving new purpose to the Black Lives Matter movement and reopening the discussion of race relations in America yet once again, the predominantly peaceful protests in certain instances have erupted in violence and have been met with less than magnanimous authority.

The disappointing leadership in the U.S. throughout the Covid-19 crisis doubled down and extended its already wide posture of denial and unaccountability into sheer aggression. Trump threatened to invoke the Insurrection Act against the nation’s own people with a show of force in the face of protests for justice and elicited nearly every branch of the arm forces to intervene: The deluge of acronyms of agencies presenting themselves to subvert the demonstration in Washington including the FBI, DEA, ATF, and the SWAT team, along with even the Texas Prison Guards shuffled into the ranks. Just short of deputizing anyone with a military grade assault weapon and the confederate kitchen sink, the Attorney General, i.e., presumptive personal lawyer to the president, Bill Barr was seen calling plays out of the dictator’s handbook from the sidelines. And like the grand orchestra for some imperial leader, the anti-protest squad descended on the peaceful demonstrators to contrive the path for the president to pose before a church with a Bible in hand and claiming domination of the crowds through spewings on social media with all the fanfare of a totalitarian regime. All of this, fittingly, on the week of the 31st anniversary of the Tiananmen Square massacre.

Still, protests and vigils continue into the second week as people in other countries join in solidarity and institutions and organizations including The Walker Art Center and the Minneapolis Institute of Art have started to cut ties with their local police departments.

Welcome to the .114th edition of Prescriptions. This week, we revisit some some of the previous articles and profiles which now seem more pertinent than ever.