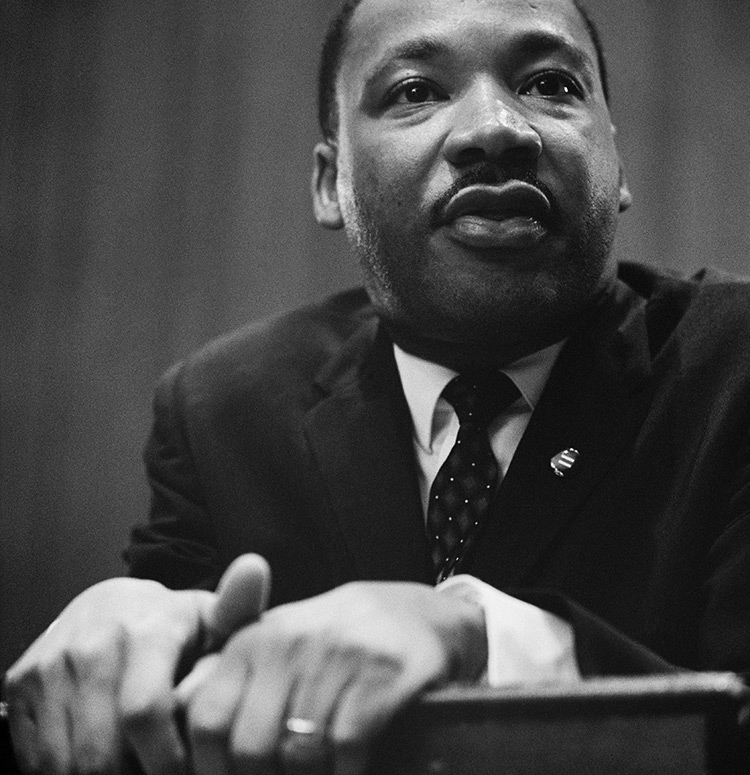 Martin Luther King Jr. Day – The official namesake national holiday in the U.S. which falls on the 3rd Monday of January and not always on his birthday (January 15, 1929 – April 4, 1968), has itself had a history of struggle in first becoming law in 1983, with general observances in all 50 states virtually needing a mandate starting only in the year 2000. Now, over half a century after MLK’s assassination, the country still has a long journey ahead.

Through some strange social contract, the civil inequities have only been transformed into legal institutionalized violence which continues to this day and the very notion of equality as an ideal is under attack by certain extreme right wing groups – or not so extreme as it turns out – some of whose most ardent champions and known associates continue to occupy seats in Congress and openly serve in the government.

The movement of #WhileBlack began as a response to a growing phenomenon of people calling the authorities on innocent individuals doing the most mundane of activities but simply because they were black, and in proximity of what the caller might consider their diminishing personal space, or at least the privileged space of their people.

The more important struggle of Black Lives Matter had all but successfully quelled by those overly self-righteous, feeling somehow no longer ultra-privileged, refusing to look beyond their limited personal culture or contrived grievances defended by obtuse reasoning and in complete denial of any critical race theory. The past year we saw a dramatic reawakening of the call against racism and violence following the murder of George Floyd and the sentencing handed down to the police officers involved – a small reminder of accountability in the infinite scroll of unapologetic brutality.

Earlier in his term, the twice-impeached former President of the United States referred to some of the black majority nations including Haiti as something loosely translating as “container for feces,” only more eloquent, voicing his preference towards immigration from more nordic or white majority countries, such as Norway. Norwegians, of course, in turn, quickly responded in solidarity with the targeted countries distancing themselves from such grand ignorance. It’s worth noting that it was Norway along with the Swedish Academy who awarded Martin Luther King Jr. the Nobel Prize for Peace in 1964, a year prior to the U.S. Voting Rights Act of 1965. Perhaps America does need more visitation from the Scandinavian countries, if only to come as a committee to educate the White House on these matters.

Meanwhile, a most uncivil of movements in support of this lost leader is still playing out in the streets of America, on the steps of the Capitol with forced entries into its halls and chambers, or as misguided militias under the pretense of protecting property, if only for certain classes. Trump in his sea-to-lake decline is starting to eye 2024, blowing kisses and teleprompting his own billet doux, seeking to overturn elections and fueling false equivalencies for his insurrectionists and violent supporters whose only vestige of evolutionary growth lies in their opposable thumbs poised over their twitter handles on suspension, ready to cry “cancel culture” at the earliest reprimand. But this is still the same war that has been playing out over centuries.