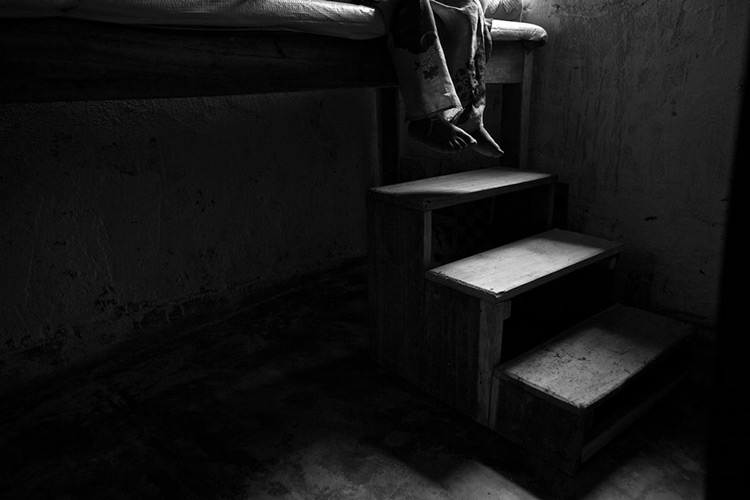 Whereas recognition of the inherent dignity and of the equal and inalienable rights of all members of the human family is the foundation of freedom, justice and peace in the world; Whereas disregard and contempt for human rights have resulted in barbarous acts which have outraged the conscience of mankind, and the advent of a world in which human beings shall enjoy freedom of speech and belief and freedom from fear and want has been proclaimed as the highest aspiration of the common people; Whereas it is essential, if man is not to be compelled to have recourse, as a last resort, to rebellion against tyranny and oppression, that human rights should be protected by the rule of law; Whereas it is essential to promote the development of friendly relations between nations; Now, therefore, The General Assembly, proclaims this Universal Declaration of Human Rights as a common standard of achievement for all peoples and all nations…

Thus opens the Universal Declaration of Human Rights put forth by the United Nations 70 years ago today on December 10, 1948.

And yet, much like the Armistice signed 100 years ago after the First World War which could not prevent the nearly 300 wars which have taken place since, Human Rights in modern history has not seen a particular decline of violations, since by the simple declaration of its tenants we have not abolished the practices which offend them.

There is today a real humanitarian crisis.

Slavery, in modern terms, despite its universal outlawing, claims a greater part of the human population today than ever in history; the migrant crisis is the gravest we have seen to date – which seems not only a natural consequence of the former, but also a self-perpetuating cycle back into that slavery. All of this, with the backdrop of a global environmental crisis, which, today, as we have seen in stronger and swifter succession, is now a very major human crisis.

Meanwhile the world leaders seem to be unaffected, reverting more and more to their inner monarch as the people end by giving what may or may not be due. Just this year, the United States pronounced its official withdrawal from United Nations Human Rights Council, UNESCO, as well as the Paris Climate Agreement. Rather, they have been busy profiling minorities, banning travel, interfering with the constitutional right of immigrants seeking asylum, rewarding predatory behavior against the weak or disenfranchised, dismantling what little safe guards have been in place in health care and education, making it difficult to access anything other than opioids and firearms, making indentured servants out of not only the sick, but the young; Europeans are increasing forgetting the Holocaust, though it was staged in nearly every capital square of nearly every country in Europe while Netanyahu supposedly speaking for the Jewish people negotiates with Neo-Nazis to rewrite history – the irony of form over matter and the inherent contradictions of misanthropy in the enemy of my enemy of my enemy, ad infinitum, until they pass their own Nation-State law setting the groundwork for a new kind of apartheid; Time magazine was fine naming the fallen or imprisoned journalists Persons of the Year were it not for the tone-deaf appendix that Trump was runner up for the prize – by his own definition, the antagonist. Perhaps Saudi’s crown prince who was found complicit in the killing of the journalist Jamal Khashoggi could have made the nomination with the smiling photo ops welcome by leaders during the last G20 Summit; China with its less than stellar record continues its best practice of silencing subversion with over 40 journalists reported imprisoned last year, second only to Turkey; Egypt recently formed, or reinstated what used to be, their National Council for Human Rights, undoubtedly a contraction for the National Council for Defending the Government Against Criticism of Human Rights Abuse, or in lay terms, a new PR agency.

From November 25th’s International Day for the Elimination of Violence Against Women, we have counted down to Human Rights Day. Today we revisit some features and artists who have created in Resistance, Rebellion, and in the Struggle for Human Rights.

Whereas recognition of the inherent dignity and of the equal and inalienable rights of all members of the human family is the foundation of freedom, justice and peace in the world… Everyone is entitled to all the rights and freedoms set forth in this Declaration, without distinction of any kind, such as race, color, sex, language, religion, political or other opinion, national or social origin, property, birth or other status. Furthermore, no distinction shall be made on the basis of the political, jurisdictional or international status of the country or territory to which a person belongs, whether it be independent, trust, non-self-governing or under any other limitation of sovereignty.